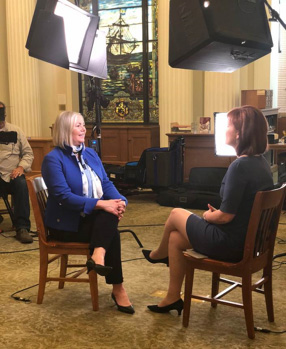 Norman Rockwell Museum’s major traveling exhibit, Enduring Ideals: Rockwell, Roosevelt and the Four Freedoms, was featured on national television September 2, during a segment for the show CBS Sunday Morning. In addition to providing background on Rockwell’s iconic paintings and the 1941 speech by President Franklin Delano Roosevelt that inspired it all, the segment examined how contemporary artists have expressed the idea of freedom in the modern world…. END_OF_DOCUMENT_TOKEN_TO_BE_REPLACED 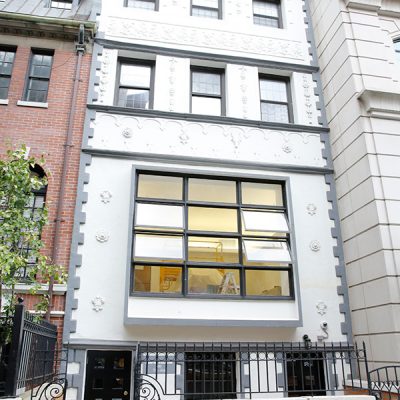 The Roosevelt House Public Policy Institute at Hunter College today announced the reinstallation of its current art exhibit, Reimagining the Four Freedoms. The exhibition is being re-mounted at a nearby space to accommodate maintenance work at Roosevelt House.  Beginning July 16, the show goes on view at its new location, Hunter College’s “Casa Lally”… END_OF_DOCUMENT_TOKEN_TO_BE_REPLACED 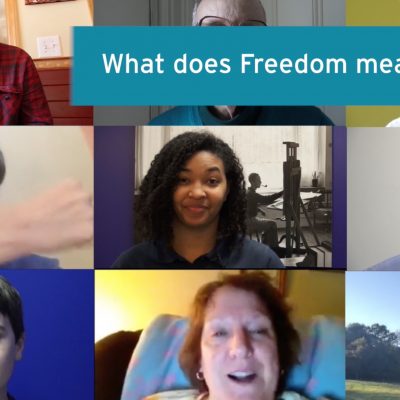 As we developed this exhibition, the one question that kept coming up was – What does freedom mean today? That’s why we are kicking-off a new social media campaign called #FourFreedomsToday…. END_OF_DOCUMENT_TOKEN_TO_BE_REPLACED