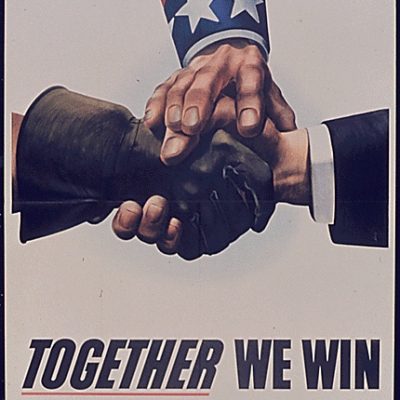 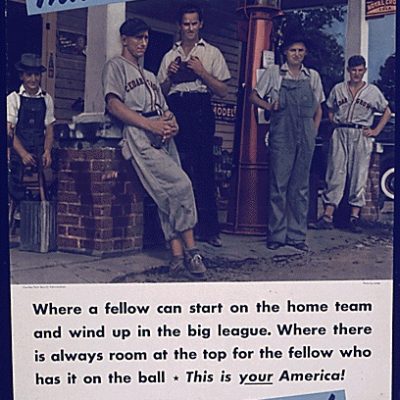 This is America…Keep It Free! 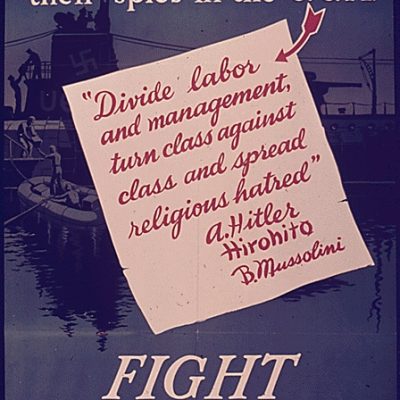 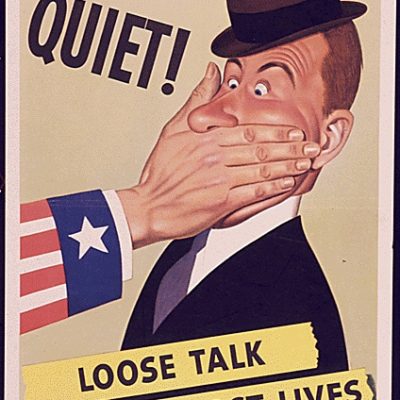 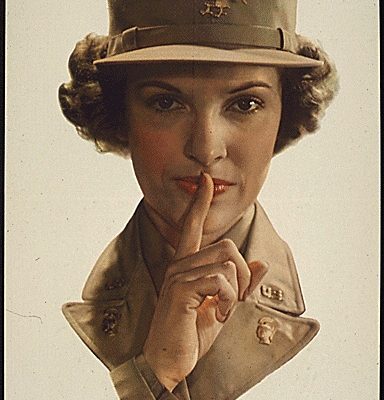 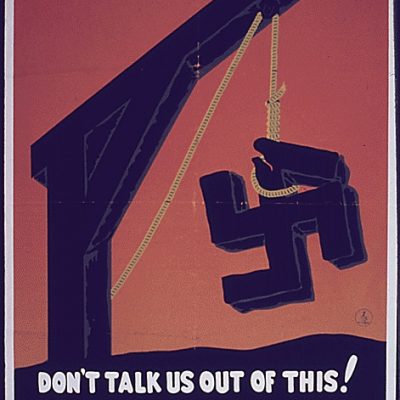 Don’t Talk Us Out of This!

Title: Don’t Talk Us Out of This!
Year: unknown
Artist: unknown
Published: unknown 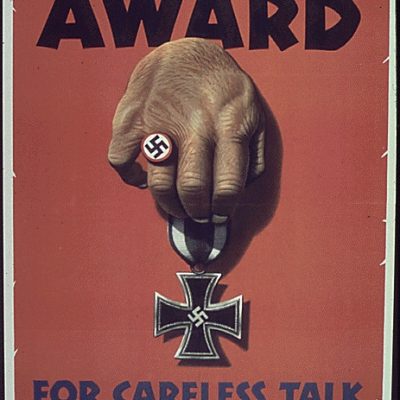 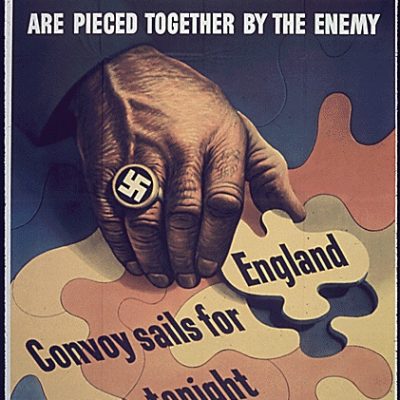 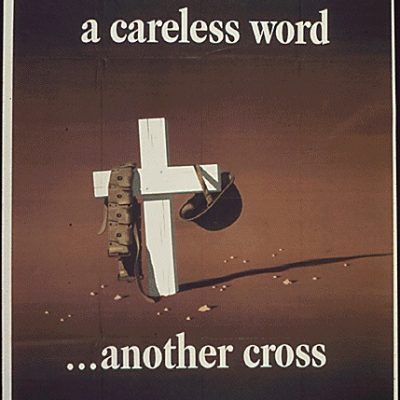 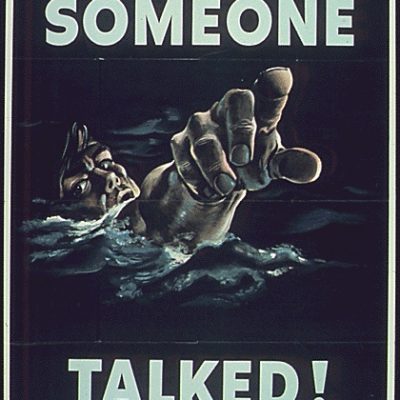 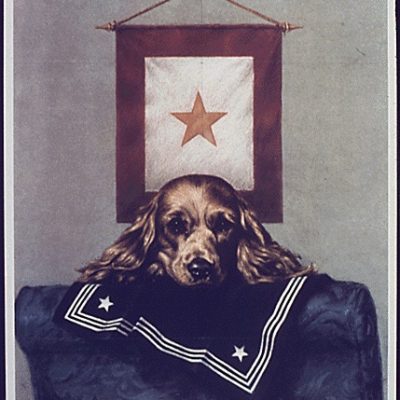 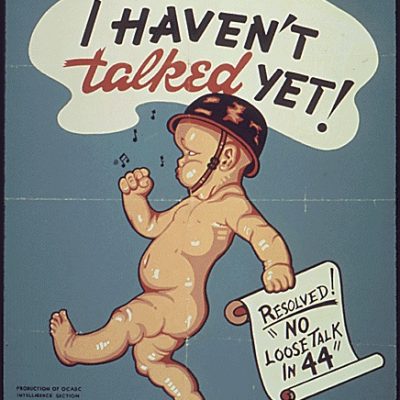 I Haven’t Talked Yet!