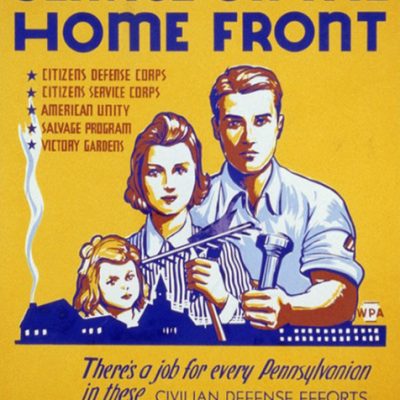 Service on the Home Front 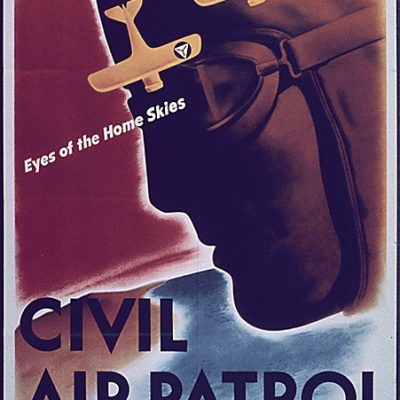 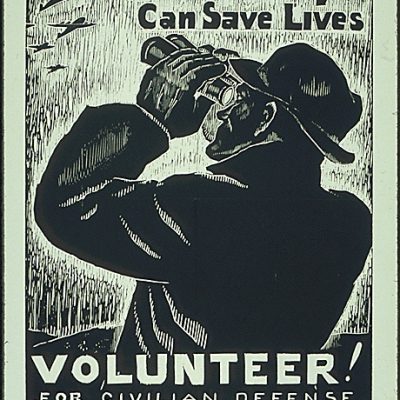 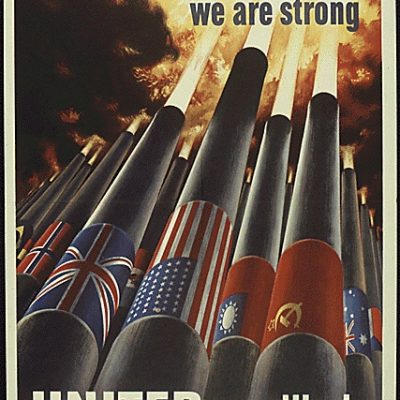 United We Are Strong 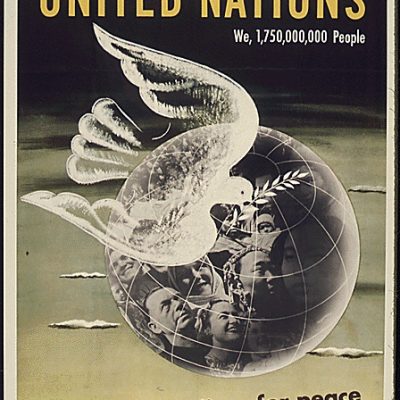 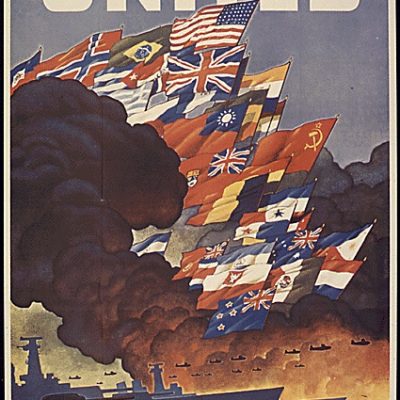 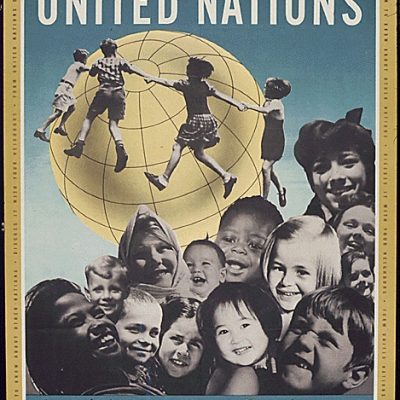 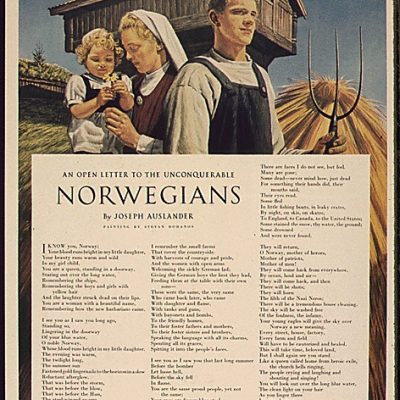 An Open Letter to the Unconquerable Norwegians 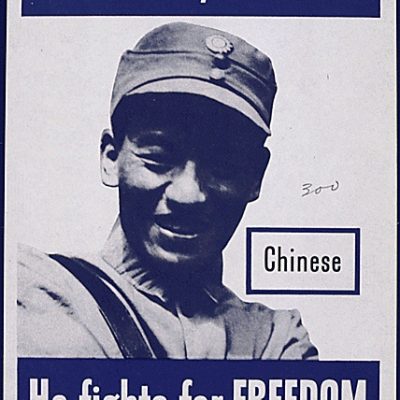 This Man is Your FRIEND

Title: This Man is Your FRIEND
Year: 1942
Artist: photographer unknown
Published: Office of Facts and Figures 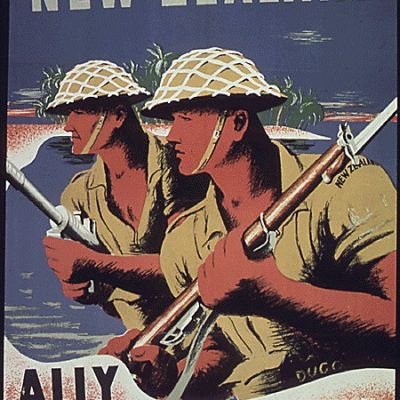 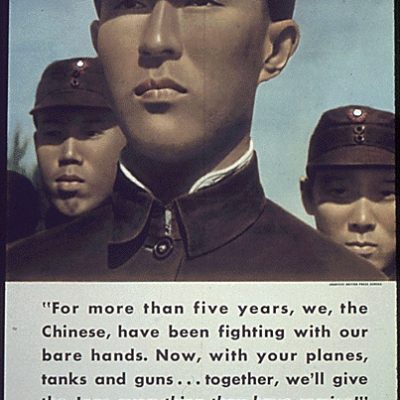 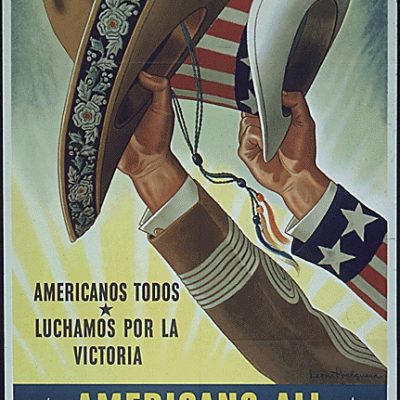