Recognizing that his Four Freedoms were not capturing public attention, President Roosevelt and his team considered alternative ways to publicize them on the home front.

In 1942, the White House invited the art world to lend a hand in raising public awareness, and the nation’s artists, writers, actors, designers, composers, and musicians vigorously took up the challenge of promoting the war effort and advancing the Four Freedoms.

By encouraging artists across the country to offer interpretations through art, music, and writing, the president hoped that the Four Freedoms would finally resonate in a nation distracted by the stresses of wartime. America’s artists vigorously took up the challenge. A flood of Four Freedoms tributes resulted—in the form of sculptures, paintings, drawings, quilts, poems, plays, exhibitions, and even a full-length symphony. A series of Four Freedoms stamps was announced, and artists submitted their creative proposals for those designs as well. Many had been engaged in the New Deal through the Works Progress Administration’s Federal One projects for Art, Theater, Music, and Writers. Drawing on those experiences, they now brought their creative energies to a new cause.

Despite the quality and volume of the works produced, most failed to gain a widespread following.  Like the president’s words, the impact of the Four Freedoms remained intangible for most observers. Though the art world had valiantly championed the cause of the Four Freedoms, true engagement with the president’s idealistic notions was still elusive. 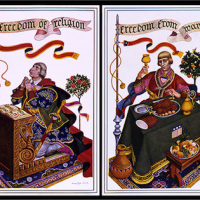 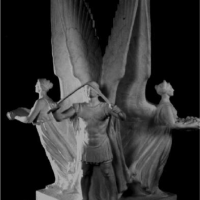 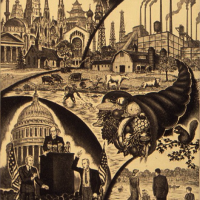 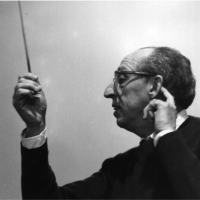 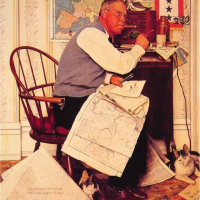 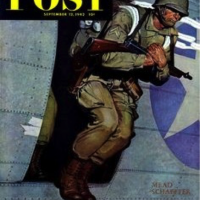 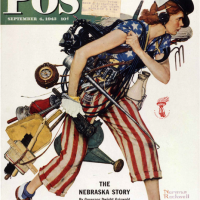 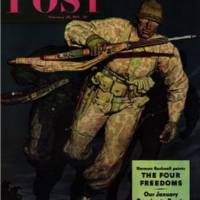 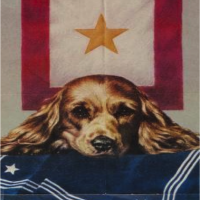 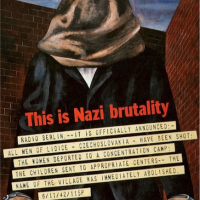 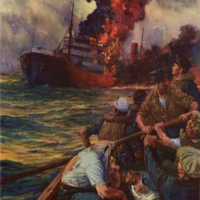 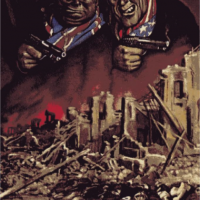