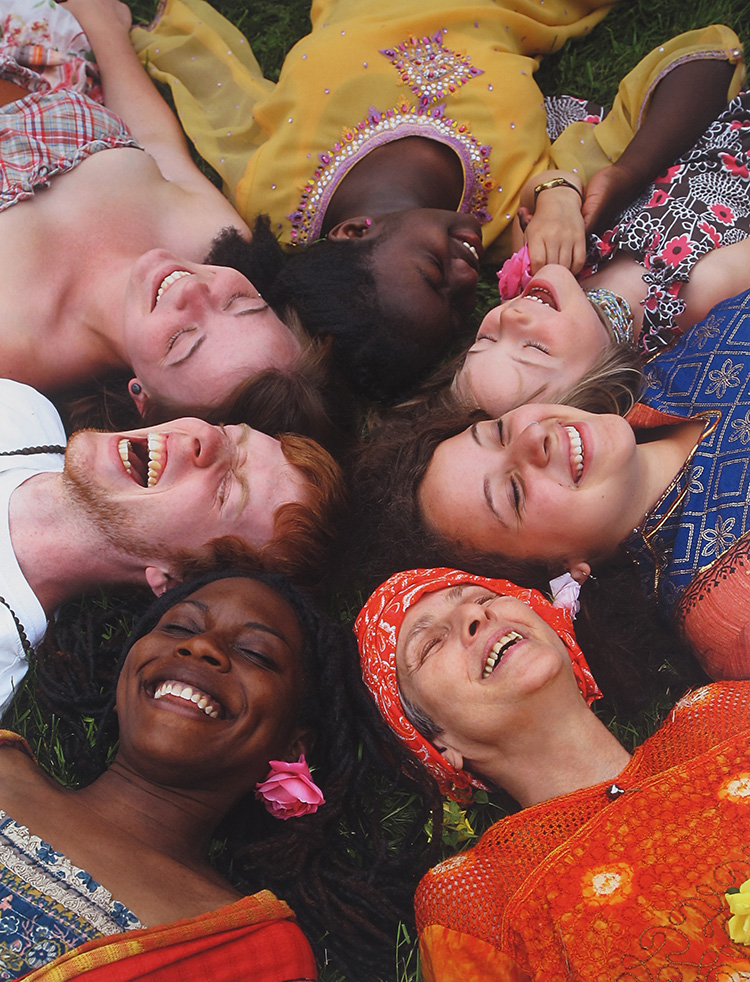 A photojournalist from New York City, Jane Feldman comments upon Freedom of Religion in this joyous photograph, which was taken in a garden following a Universal Worship Service originated by Sufi leader Inayat Kahn (1882-1927) to invoke the One Being through indigenous and major faith traditions. “Recommitting ourselves to defending this most sacred Freedom is essential now more than ever,” said the artist, who finds religious bias in our times concerning. “At the core of all spiritual teachings are kindness and compassion, which are essential.”