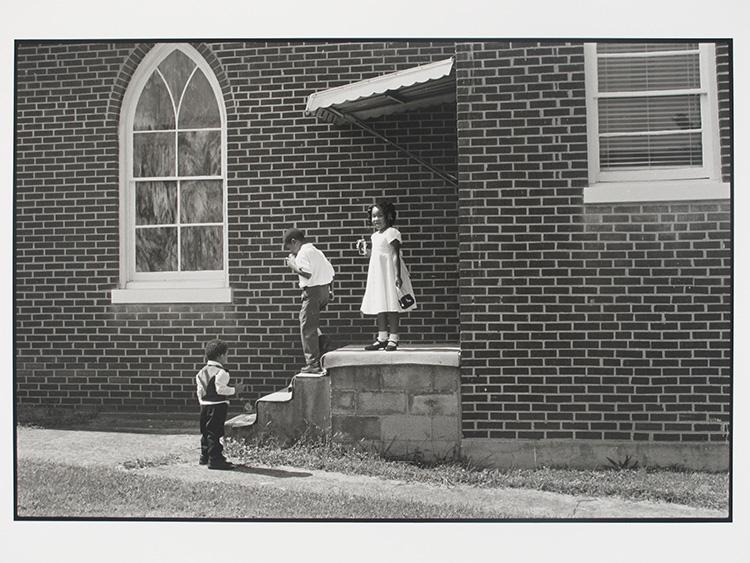 This image by Sarah Hoskins of Libertyville, Illinois, is part of The Homeplace, a series of photographs focusing on the African American hamlets in Kentucky’s inner Bluegrass Region. “In the decade after the Civil War, these were originally inhabited by freed slaves who worked on area farms,” wrote the artist. “My project is a tribute to the elders who learned of slavery at their grandparents’ knees and endured the Jim Crow south—who lived ‘separate but equal’ and saw milestones and their impacts, including desegregation, social segregation, and the election of President Barack Obama. The residents did much more than endure and survive negative circumstances, they rose above them and thrived.”