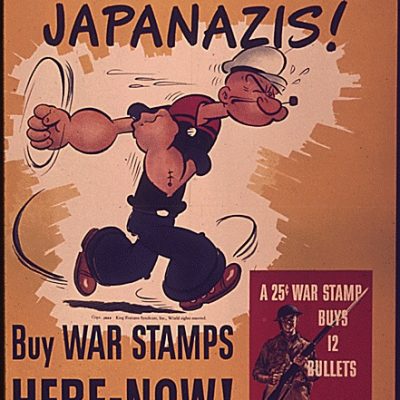 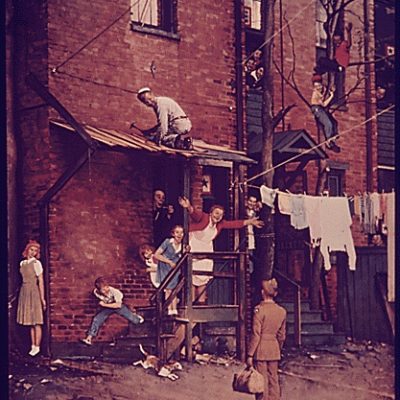 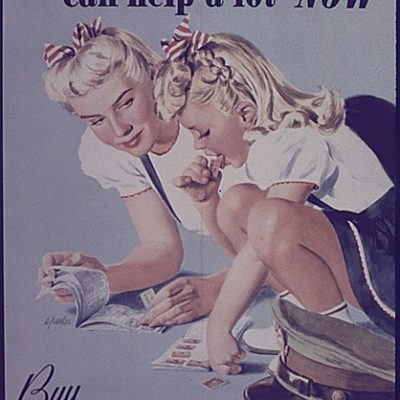 Even a Little Can Help a Lot

Title: Even a Little Can Help a Lot
Year: 1942
Artist: Al Parker
Published: US Treasury 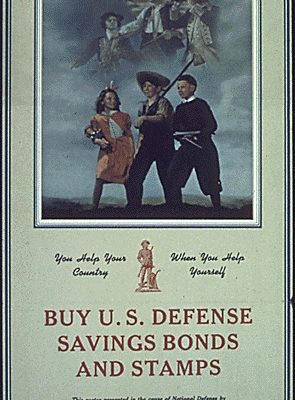 America is Worth Defending! 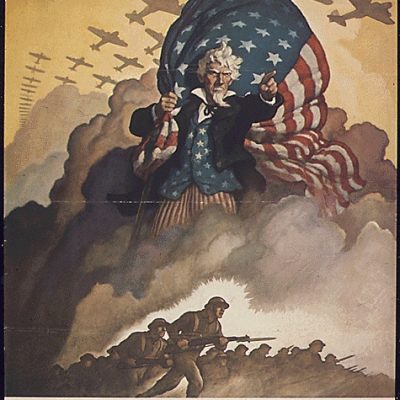 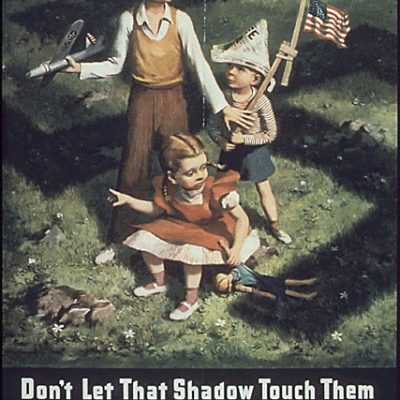 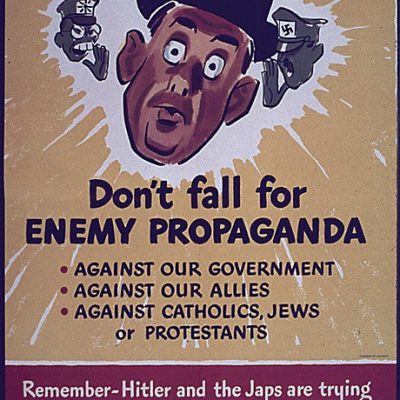 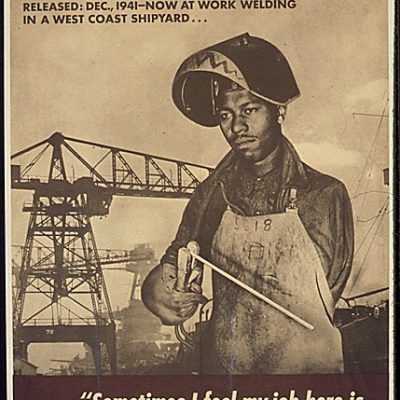 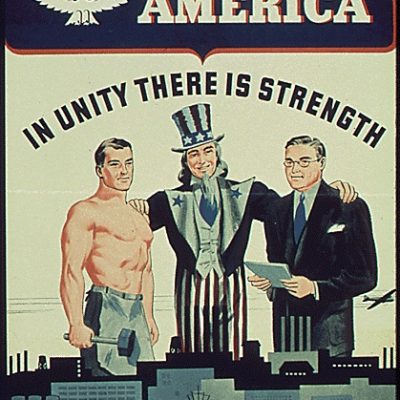 In Unity There is Strength 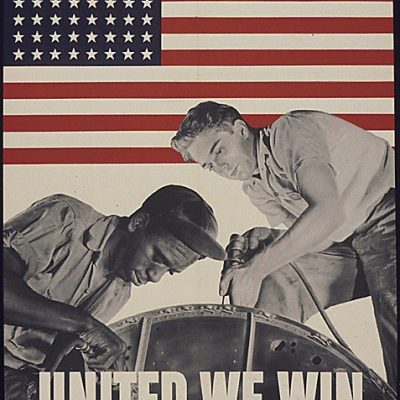 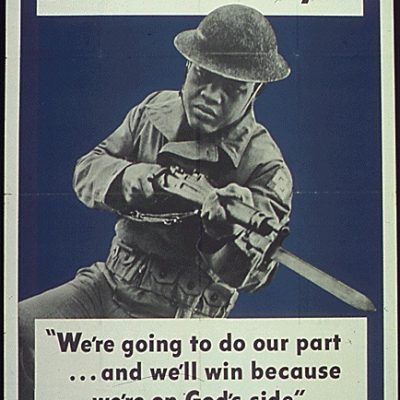 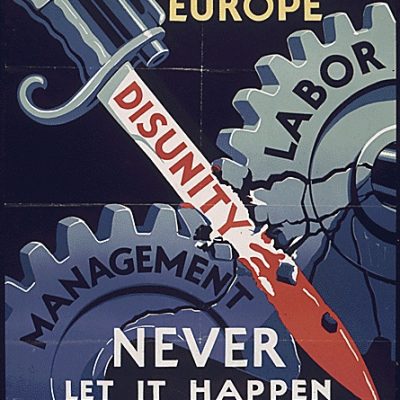